Though Martha Gellhorn is known for being Ernest Hemingway's third wife, that's one of the least interesting things about her. She interviewed scores of struggling people during the Depression and reported her observations to Eleanor Roosevelt. She was a war correspondent who stowed away on a medical ship and "...was the only woman to land at Normandy on D-Day. She was also among the first journalists to report from Dachau concentration camp after it was liberated. She reported on virtually every major world conflict that took place during her 60-year career."(Wikipedia)

Though she felt it was her mission to be the voice for the downtrodden, she was frequently sharp, quick-witted and droll in her non-war pieces. She kept working well into her eighties until poor health forced her to stop. 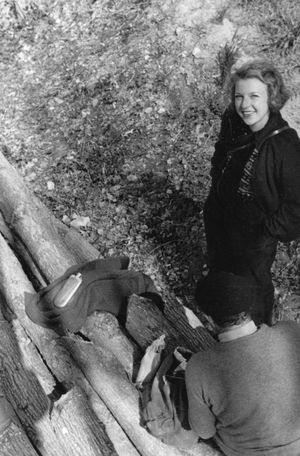 Here's the article where I first learned about her:

The Extraordinary Life of Martha Gellhorn, the Woman Ernest Hemingway Tried to Erase

Here's her memoir: Travels with Myself and Another: A Memoir

Here's a novel based on her:  Love and Ruin: A Novel

More on how she got to Normandy: 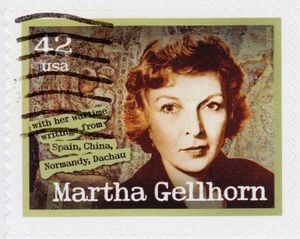 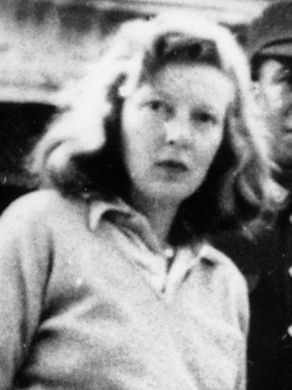 Regarding Hemingway: "I've been a writer for over 40 years. I was a writer before I met him and I was a writer after I left him. Why should I be merely a footnote in his life?"

"It would be a bitter cosmic joke if we destroy ourselves due to atrophy of the imagination."

"“Nothing is better for self-esteem than survival”

"“Why do people talk of the horrors of old age? It’s great. I feel like a fine old car with the parts gradually wearing out, but I’m not complaining." 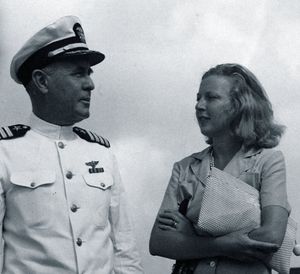